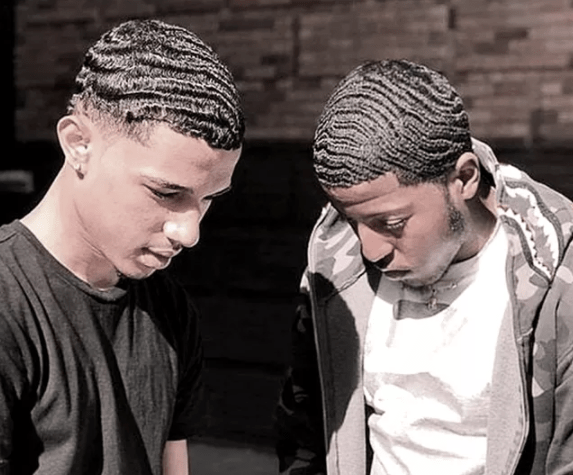 How to moisturize 360 wave grease?

When you get a new hairstyle, your hair will gradually become dry and dull and lose its luster. 360 wave grease can quickly solve these hair problems.

In this article, we will cover the situation of 360 wave grease. How often should I moisturize 360 waves?

If your hair has just been hit with 360 wave grease, you must moisturize your hair every 2-3 days. You’ll also want to use a moisturizer to keep your hair moist while you’re in the 360 ​​wave setting. You should apply a moisturizer before going out for a spree and when you get home. The application of moisturizer is an important product to keep you on your 360 waves. 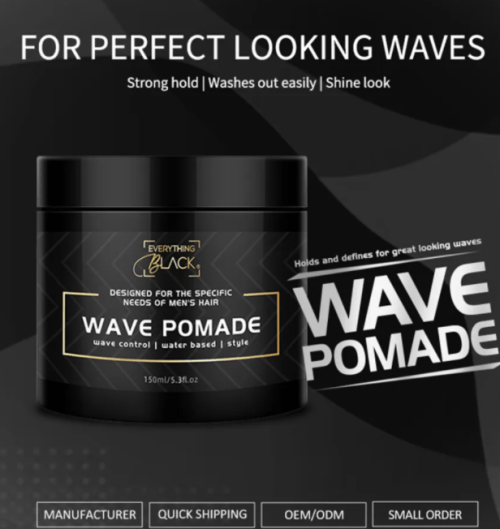 How to moisturize 360 wave grease?

Moisturizing hair waves is one of the most critical parts of hair care. When you do hair care or hair styling, hair care becomes an essential part of life for both men and women.

If you don’t choose the right moisturizer for your hair, your hair may experience dryness, severe dandruff, and itching. So you must know how to 360 wave grease?

The process is not difficult. Cantik will teach you how to care for your hair and apply moisturizer to your waves.

Cantik reminds us that you must wash your hair before using 360 wave grease to keep your hair clean.

Start by turning on your wave grease. Pick up a comb to comb your hair. Start brushing from the top of your head to your forehead, then back and up.

Then, bring the comb close to the ear and comb from the bottom up. Do the same for the other side. 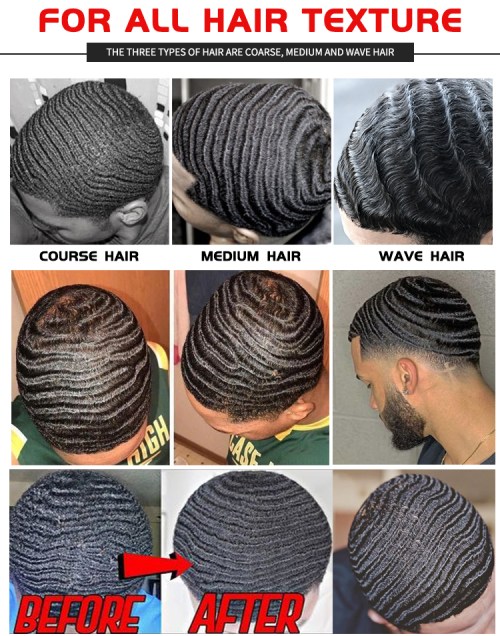 Apply moisturizer to the hair. Take a generous amount of moisturizing cream, rub it with both hands, and apply it to your hair.

Once again, take your comb and brush your hair and keep it for a while. This time your hair will feel smoother and softer than before. This means that you have successfully moisturized your hair.

Due to the sun’s ultraviolet rays, the moisture of the hair is damaged, making the hair very dry and fragile. 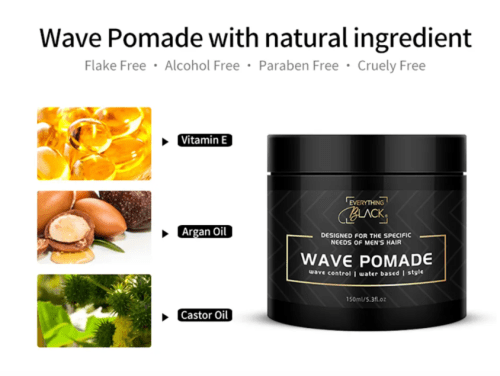 What can I use to moisturize my 360 waves?

360 wave grease helps us keep our hair in place without causing any problems. Cantik 360 wave grease is one of the natural moisturizers for curly hair.

How can I make my waves silkier?

The most popular best mousse for wigs in 2022

How to do instant edge control guide

Let’s talk about wigs. There are different reasons why people who decide to use natural hair w…

From time to time the summer invites us to try new hairstyles and one of them is the African braids,…